To Kill a Mockingbird Review: A Pulitzer Prize-Winning Novel

to Kill a Mockingbird Review:  Pulitzer Prize is one of the prestigious awards given for the extraordinary work in the field of writing like journalism and literature. In 1961, To Kill a Mockingbird by Harper Lee won this prize for its writing on racism and discrimination on the people of American South. This book was translated in more than 40 languages and around 30 million copies were sold across the globe till date.

This story is about the fight to racism and prejudice for a single community as well as individually. Everyone has a bad as well as good soul lives side by side inside the personal decisions and thinking which is capable to make a difference. Sometimes, we make a perspective of something or a community due to the influence of others. It is up to us whether we are making a positive or a negative one. To Kill a Mockingbird book describes well the role of negative thinking in our life.

To Kill a Mockingbird Review:

At first, I am no one to review this masterpiece. However, am going to write few points which I loved the most. I believe that this book deserves its title of being a classic. I really believe that seeing two siblings who very much acted the same and was very close grow up and become more protective of each other and different in their own ways, I quickly realized how engaging this book is the more you read of it and that’s why I believe this is a very good novel.

I read this book in my school days and reread it recently. It is literally awesome to read and I can read it again and again. The style of writing is too good to read. This book is narrated as per a child’s thinking but no paragraph sound childish. The name of the title is inspired by the bird, Mockingbird which doesn’t harm anything or anyone but to sing for us that’s why it is a sin to kill them.

If I have to describe this novel in a single line, I would say “The Great American Novel”. It has been years since this novel is released but the charm doesn’t fade yet. I would recommend everyone older than 13 to read it.

Go set a Watchman is an another most selling book by Harper Lee. If you love Harper Lee’s writing then it is must to read this book

Also, you can read To kill a Mockingbird Quotes which might help you in your daily routine to live more happier. 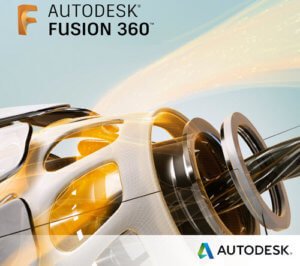 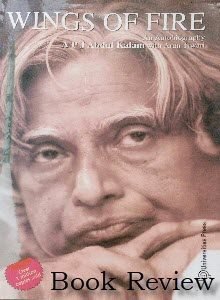 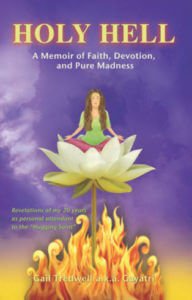 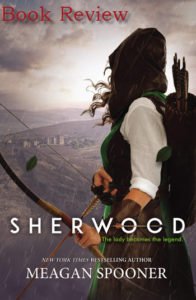 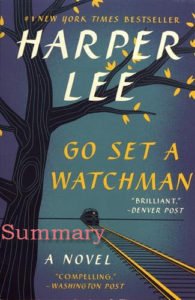 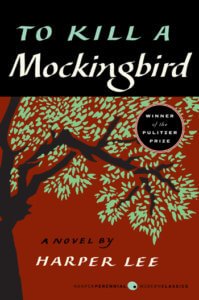 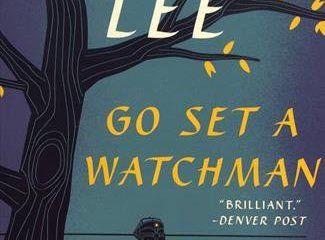 The Everlasting Rose by Dhonielle Clayton

“The Everlasting Rose by Dhonielle Clayton” in this sequel to The Belles Series, Dhonielle Clayton describes what jealousy can lead to. The evil Princess Sophia is ready to rise to the throne after declaring her Read more…